Taxes, commuting and spillover in the metropolis

This paper studies local governments’ public policies in a metropolitan area plagued by traffic congestion, where both residents and workers consume local public goods.
We develop a new spatial sub-metropolitan tax competition model which features a central city surrounded by suburban towns linked by mobile capital and mobile residents who commute to work.
We show that Pareto-efficiency is achieved if towns can retain their workers using labor subsidies.
Otherwise, traffic congestion in the city is inefficiently high and local governments respond by setting inefficient public policies:
(1) the city over-taxes capital and under-taxes residents, which leads to too little capital and too many residents in the city;
(2) local public goods are under-provided in the city and over-provided in the towns. 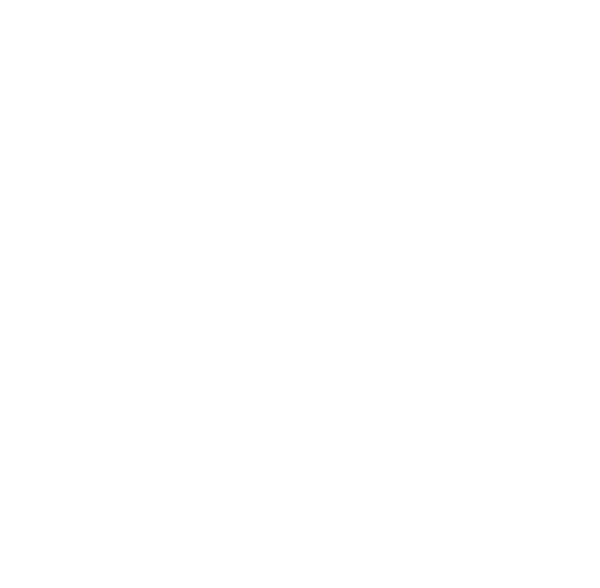